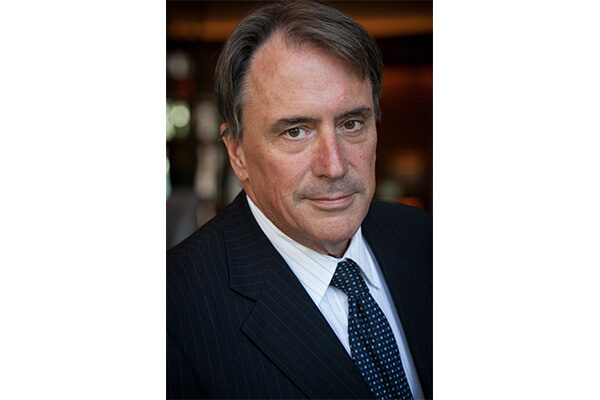 Ambassador Galbraith, a longtime advocate of the Kurdish people, once argued for Iraq to be “partitioned” into three parts, allowing for Kurdistan independence. The bloodshed in Syria is no longer on American front pages, but it has not decreased. Iran represents an ongoing threat to stability. The ambassador will talk about the players, the issues, and the potential outcomes in this region.

Ambassador Peter W. Galbraith is an author, academic, commentator, politician, policy advisor, and former United States diplomat. From 1993 to 1998, he served as the first U.S. Ambassador to Croatia, where he was co-mediator of the 1995 Erdut Agreement that ended the Croatian War of Independence. He was a cabinet member in East Timor’s first transitional government, successfully negotiating the Timor Sea Treaty. In 2009, he was an Assistant Secretary General of the United Nations serving as Deputy Special Representative for Afghanistan.

Ambassador Galbraith served two terms as a Vermont State Senator from Windham County, from 2011 to 2015, and was a candidate for Governor of Vermont in 2016. He is the author of two critically acclaimed books on the Iraq War, including the bestselling The End of Iraq: How American Incompetence Created a War Without End.

Galbraith argues that Iraq has broken up into three parts, allowing for Kurdistan’s independence. In the 1980s, he uncovered the beginnings of the Anfal campaign against the Iraqi Kurds and, in 1988, documented the use of chemical weapons, leading the US Senate to pass comprehensive sanctions legislation (“The Prevention of Genocide Act of 1988”) authored by Galbraith. He was in Kurdistan during the 1991 uprising, and his reports – including video footage of the uprising’s collapse – contributed to the US decision to create a safe area. Beginning in 2003, Galbraith was an informal advisor to the Kurdistan Regional Government in northern Iraq, supporting the Kurdistan delegation in the drafting process of the 2005 Iraqi Constitution. He is on the Board of Directors of the Center for Arms Control and Non-Proliferation, the research arm of the Council for a Livable World.

Galbraith was an assistant professor of International Relations and Economics at Windham College in Putney, Vermont, from 1975 to 1978. He was Professor of National Security Strategy at the National War College in 1999 and between 2001 and 2003. In addition to his books, Galbraith has written extensively for a range of publications, including The New York Review of Books, The New York Times, The Washington Post, and the Guardian.

Ambassador Galbraith earned a B.A. from Harvard College, an M.A. from Oxford University, and a J.D. from Georgetown University Law Center.

Your ticket for the: Ambassador Peter Galbraith:
Syria, the Kurds and Iran