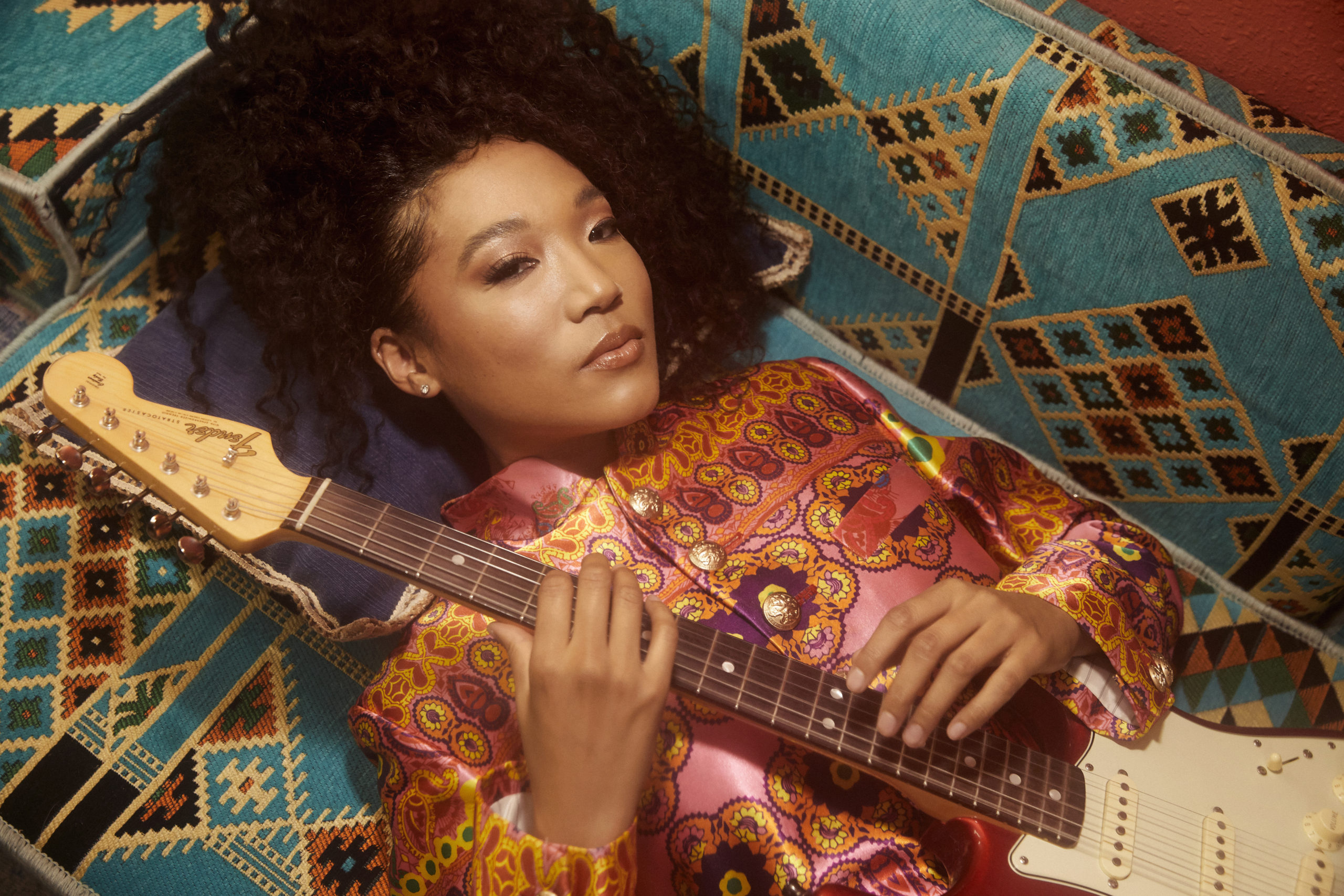 GRAMMY-winning vocalist Judith Hill brings her dazzling talent to Sanibel to kick off the 2023 Performing Arts series! Come see what drew artists like Prince, Michael Jackson, Spike Lee and George Benson to her. She has toured with Ringo Starr, Elton John and Stevie Wonder and was featured in the GRAMMY and Academy Award winning film, “20 Feet from Stardom.”

Your ticket for the: JUDITH HILL