Kevin Sites:
Getting the Story from the Hot Zone 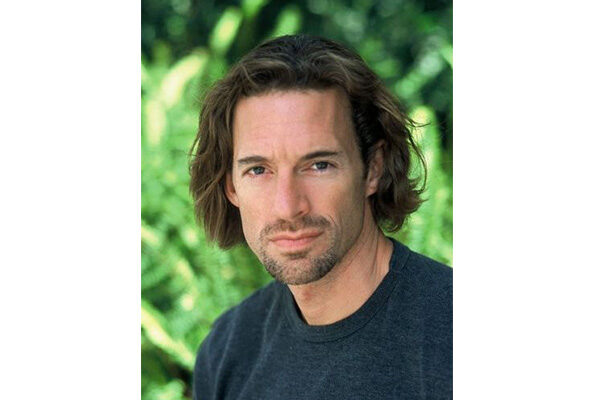 Mr. Sites is widely known in the international journalism community as “the father of independent backpack journalism.” He has worked for every major news organization and for several decades has been in the middle of wars, uprisings, and fragile ceasefires as a front-line reporter. He has stories to tell.

In his groundbreaking Hot Zone project, Mr. Sites covered nearly every war in the world in one year, earning multiple awards, including the 2006 Daniel Pearl Award for Courage and Integrity in Journalism.

He’s the author of three books on war, all published by Harper Perennial, an imprint of HarperCollins Publishers. They include Swimming with Warlords: A Dozen-Year Journey Across the Afghan War; In the Hot Zone: One Man, One Year, Twenty Wars; and The Things They Cannot Say: Stories Soldiers Won’t Tell You About What They’ve Seen, Done or Failed to Do in War (for which he recently narrated a digital audio version for Recorded Books).

In 2010, Sites was chosen as a Nieman Journalism Fellow at Harvard University; and in 2012, he was selected as a Dart Fellow in Journalism and Trauma at Columbia University.

He’s currently an Associate Professor of Practice at the Journalism and Media Studies Centre at the University of Hong Kong, as well as a contributor to many print and online publications, including Vice Magazine, Aeon, Men’s Health, Parade and Salon.

Register for Event: Kevin Sites:
Getting the Story from the Hot Zone

Your ticket for the: Kevin Sites:
Getting the Story from the Hot Zone

Kevin Sites:
Getting the Story from the Hot Zone