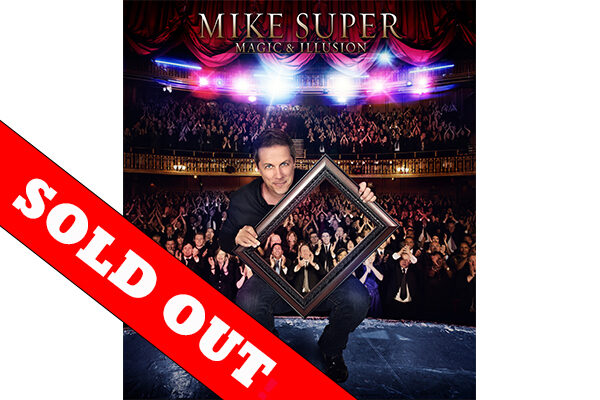 Mike Super’s life has been characterized by an obsession with and passion for magic. He has astonished millions of people, including the Hollywood elite, with his craft. Mike has performed for Jeffery Katzenberg, Ellen DeGeneres, Jay Leno, Kenny Chesney, Criss Angel, Regis Philbin, Craig Ferguson, Kim Kardashian, Carmen Electra, Disney’s Raven Simone, Joan Rivers, Gary Shandling, and Robin Leach, to name but a few! The secret to Mike’s success is his natural ability to entertain and fascinate people. He has pioneered a new form of magic with his own inimitable, down-to-earth style and personality. His appeal to both young and old has made him one of the most sought-after mystifiers in the world!

Your ticket for the: Mike Super