Jeffrey J. Selingo:
What’s the Future of Higher Education and How Will We Get There? 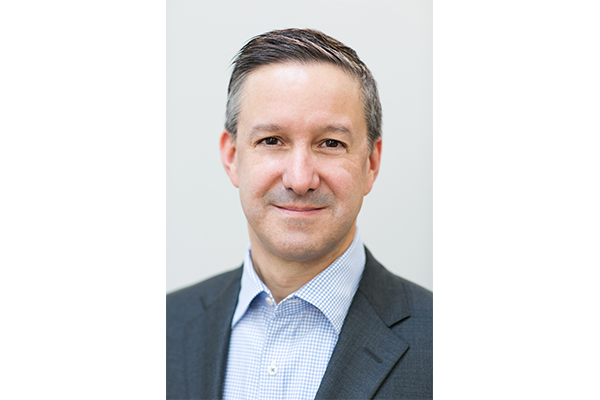 Mr. Selingo is widely regarded as the preeminent expert on the trends in university organization and management. The nation’s chancellors and the largest state systems pay close attention to his assessments and predictions. “Who gets in and why? What’s a MOOC? Will universities go the way of retail malls?” Jeff has the answers.

Jeffrey J. Selingo has written about higher education for two decades. He is the author of three books, the newest of which, There Is Life After College (HarperCollins, 2016), is a New York Times bestseller.

Named one of LinkedIn’s “must-know influencers” of 2016, Jeff is a regular contributor to the Washington Post, a special advisor at Arizona State University, where he is the founding director of the ASU-Georgetown University Academy for Innovative Higher Education Leadership. He is also a visiting scholar at Georgia Tech’s Center for 21st Century Universities.

His writing has also appeared in the New York Times, the Wall Street Journal, and Slate. He is the former top editor of the Chronicle of Higher Education, where he worked for 16 years in a variety of reporting and editing roles.

Jeff’s work has been honored with awards from the Education Writers Association, Society of Professional Journalists, and the Associated Press. He has been the keynote speaker before dozens of associations and universities and appears regularly on regional and national radio and television programs.

Jeff received a bachelor’s degree in journalism from Ithaca College—where he serves on the college’s Board of Trustees—and a master’s degree in government from the Johns Hopkins University. He lives with his wife and two daughters in Washington, D.C.

Register for Event: Jeffrey J. Selingo:
What’s the Future of Higher Education and How Will We Get There?

Your ticket for the: Jeffrey J. Selingo:
What’s the Future of Higher Education and How Will We Get There?

Jeffrey J. Selingo:
What’s the Future of Higher Education and How Will We Get There?